Good to be back!

We are back! Looks like we are back!  There is a lot of exciting things happening and I can’t wait till they start rolling out.  I am no longer duel streaming and will be live either on Facebook Live or Twitch.   Broadcasts will be available at a later time to be shared on the other […]

Hope you had a great new year! This was from the New Year’s Eve broadcast bringing us into 2021.

The SL Sessions So what are the SL Sessions?  These are early recordings made of live Second Life performances between the years of 2012 and 2014.    I was known as Thwip Zifer and had a small piano bar hidden in the middle of a New Orleans themed SIM.  During my time as Thwip I […] 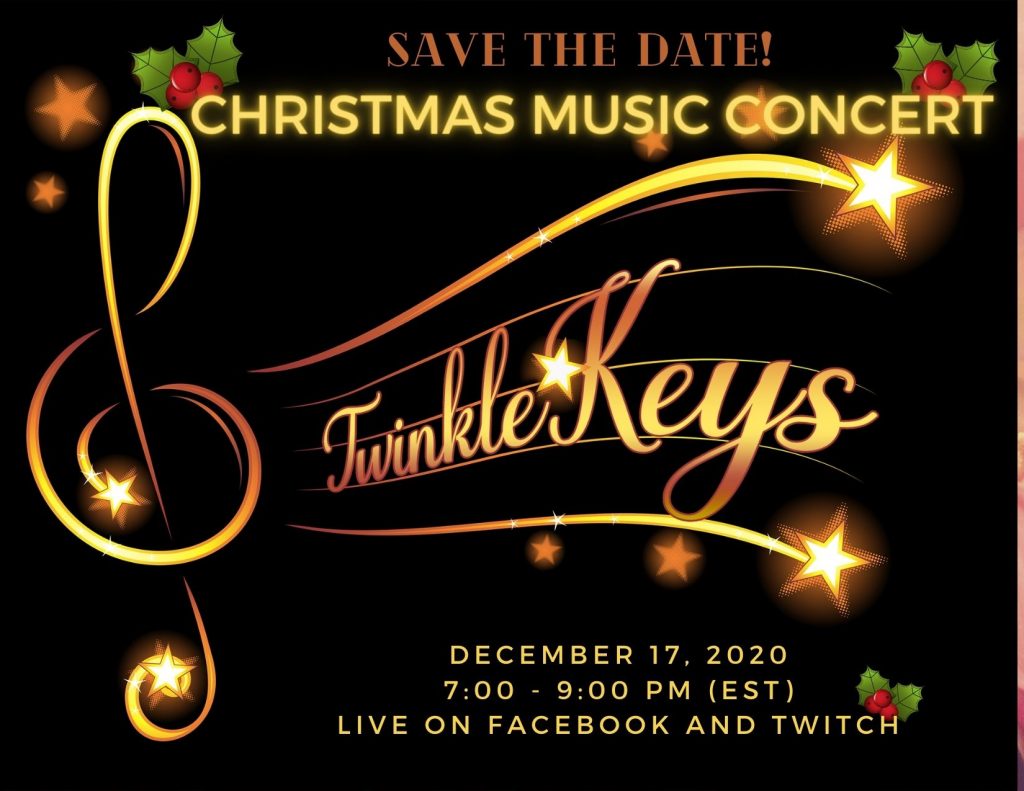 I am your Pianist Keyboardist Organist